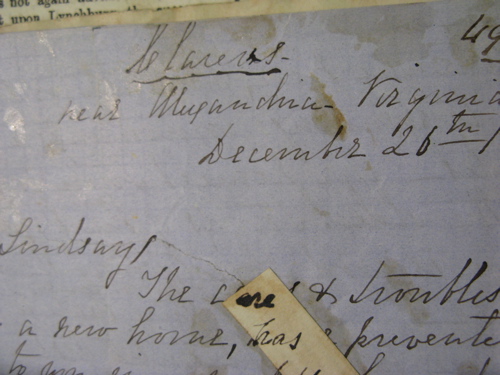 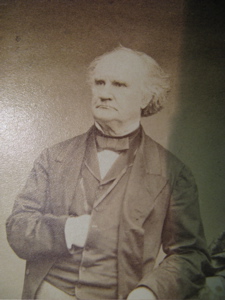 Harriet Martineau, the “Martyr Age” of the U.S., and Railroads as a Social Force