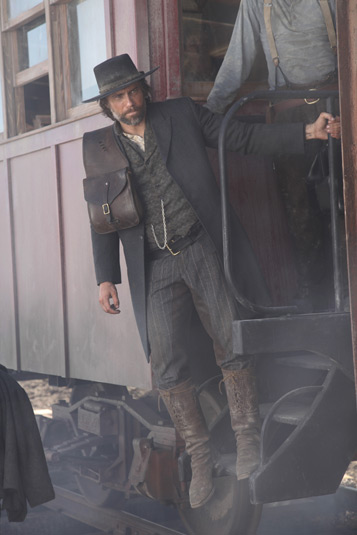 Railroad Exhibition planning with the Sheldon Museum of Art

Waiting for Hell on Wheels: AMC’s new drama on 1865 and the building of the transcontinental